release is coming up next month! This means it’s time to choose the next release’s name!

Gazebo’s naming scheme increases alphabetically and follows the “architecture” theme. These are the existing names:

The community chose the name Garden last year. Now we invite you to name the next release, which will start with H and will be an LTS supported for 5 years!

Vote on the link below! 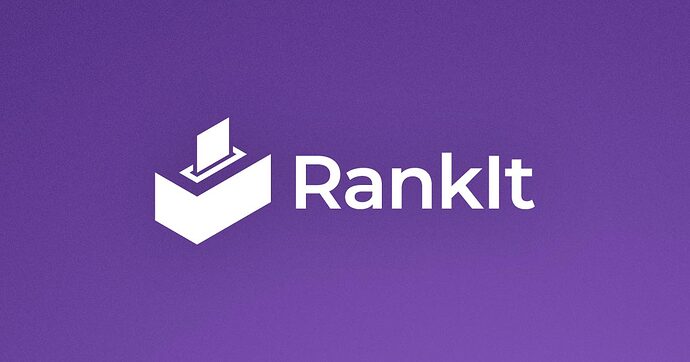 The chosen name will be announced during our September community meeting, on 2022-09-28T07:00:00Z, where the Gazebo Dev team will demo all the great new features in Garden

Hey, what about Hypaethral? No roof means no limit!

Gazebo Hospital! So that noone can really google anything useful about it

Gazebo Haptic
*Haptic tactile feedback technology using the operator’s sense of touch. Also sometimes applied to robot manipulators with their own touch sensitivity.
I guess RV will be an optional feature for the next version so it could be a good name.

I actually really like this one, especially more considering the irony of it.

The Gazebo team does an internal pre-filtering of the names before bringing them to the public vote. We narrowed a list of 55 names down to 16, taking into account the meaning, ease of spelling, ease of searching, and so on.