The Gazebo team at Open Robotics is happy to announce the 7th release of the Gazebo Collection, code named Garden. 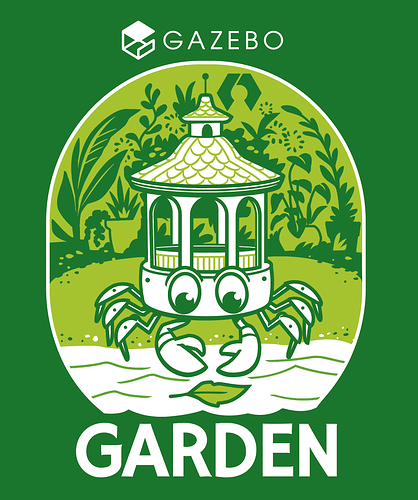 If you would like to see Gazebo Garden in action, we demonstrated most of the new features at our monthly community meeting:

Briefly, here are some of the features that you’ll find in Garden

We’d like to give especial thanks to the community members who helped us review Garden tutorials during the Tutorial Party :

The next release, Gazebo Harmonic, is scheduled to be released on September 2023. Keep an eye on the roadmap for what’s coming up, and let us know what features you’re interested in!

Be sure to get your Gardeb shirt !